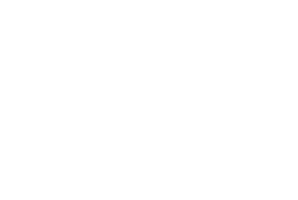 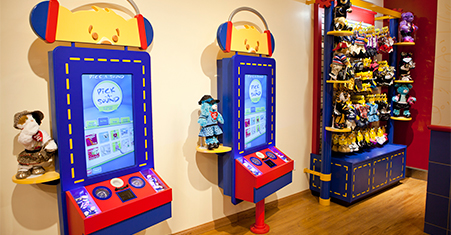 Voice Express was asked by its long time partner; Build-A-Bear Workshop®, to develop a digitally programmed Universal Sound (UM) module. In conjunction with the development of a Digital HearMe® Sound Station, the UM brought numerous business benefits by reducing the number of SKUs to be maintained, reducing time-to-market for new sounds, and improving personalization though the record-your-own sound capabilities. Ultimately the UM and Digital HearMe Sound Station were developed to increase the attachment rate of sounds to bears and increase the entertainment quotient of BABW’s newly imagined store of the future. 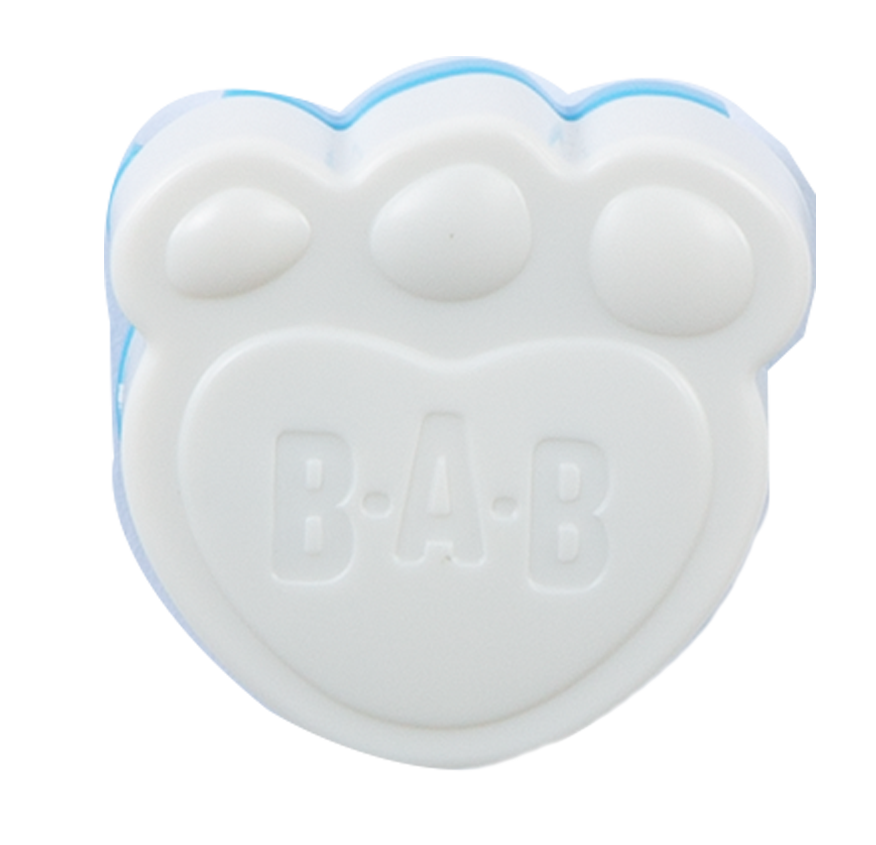 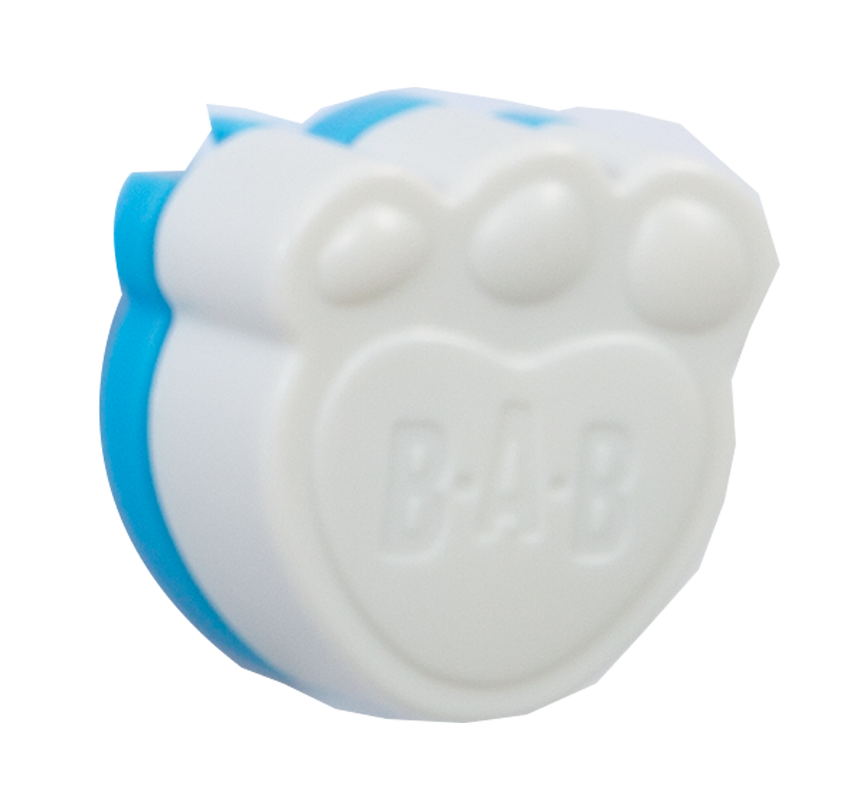 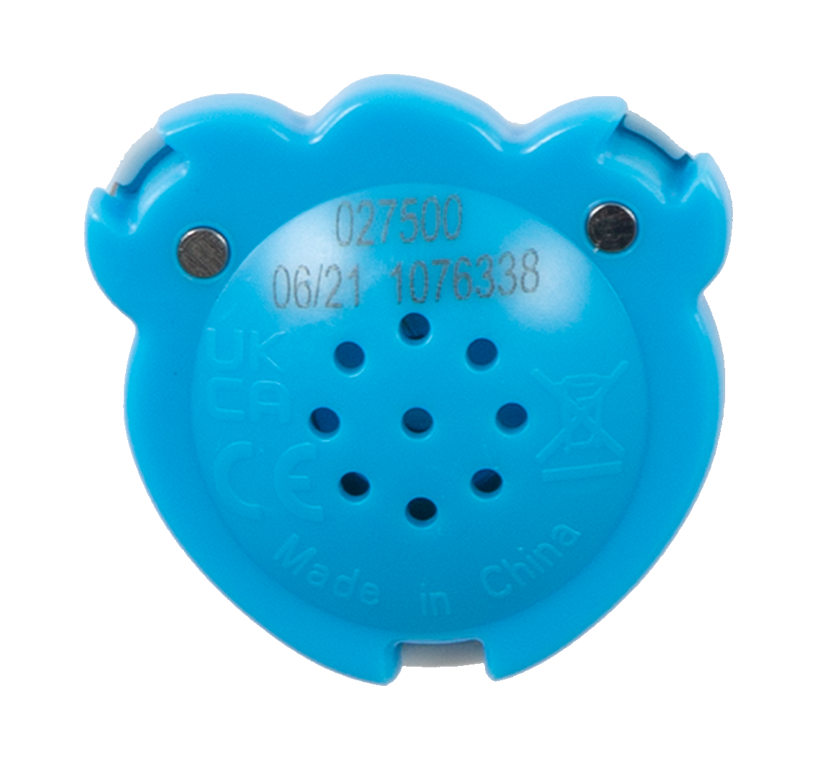 When developing the user interface, the challenge was to create an experience that would be both fun for kids and easy to understand for grandma. Voice Express, working with Nanonation and Build-a-Bear design teams, collaborated closely on developing the user interface.  In the process, Voice Express also revolutionized the industry by offering the first commercially feasible wireless (inductive) programming platform for audio chips.

Besides winning several awards, the results of Digital HearMe being deployed in several stores during 2011-2012 was extremely successful. User testing and in-store observations showed a very positive reaction by users of the kiosk. Guests are being attracted to the kiosk and can navigate, preview, select, and purchase with little to no associate assistance.

The coordinated experience between on-screen content, physical lights, and sounds keep the guest both engaged with the kiosk as well as provides important visual cues on what to do next. All age ranges can use the kiosk from a six-year-old adding a voice to their new friend to a sixty-year-old creating a “pawsonalized” messaged for their grandchild.

Build-A-Bear now has digital HearMe stations in the majority of their stores and uses them in their web store as well.  An improved (2-pin) version of the original UM can be programmed with up to 60 seocnds of audio in under 5 seconds. Online guests can record a message and have it delivered in their Build-A-Bear or available using BOPIS for same-day pick-up.

We Love a challenge!

so what if it's never been done before? creative solutions are kind of our thing.

Voice Express excels at audio and voice innovation.  We will help complete your vision or idea as well as execute it to completion.  Get us involved early to speed up your time to market. 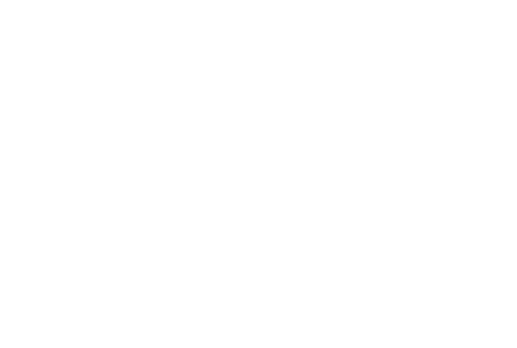